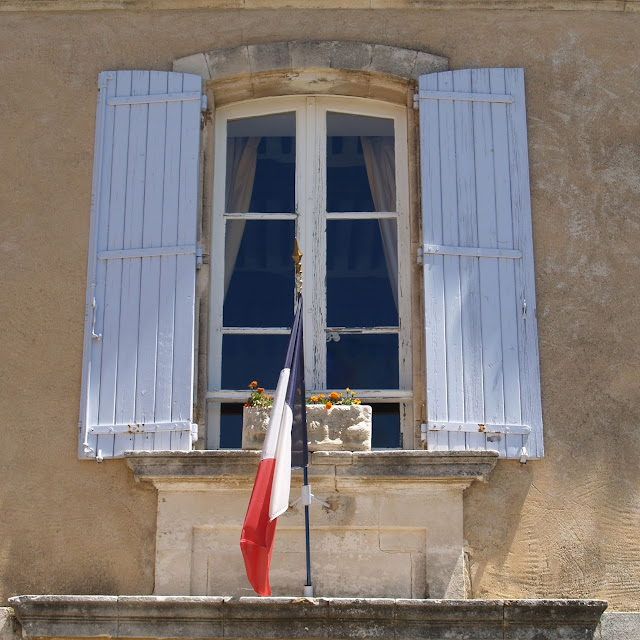 The French language and I have been antagonists since our first introduction. I vandalised the language - according to my Father and teachers, and the language tortured me. Despite the many long hours I spent trying to make friends with The Language of Love, it was not to be , until I hit my mid-life crisis and spontaneously bought a house in France off the internet , in a region where English is infrequently spoken or understood. 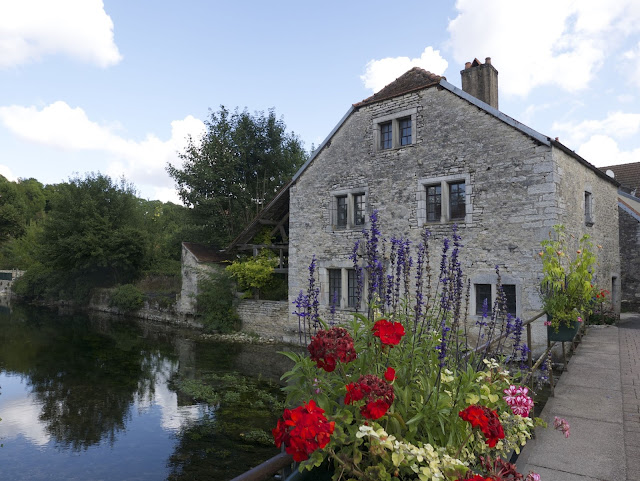 With the aid of the Alliance Française, a truce with cette langue was conceded toute de suite and I recommenced French lessons in 2011.

Now I hold the dubious honour of taking the longest time of any Alliance Française student in Melbourne (or perhaps the world) to successfully complete Beginners Level French.  And it's not for lack of trying - it's just that my efforts have been sporadic and the hearing in my left ear has prematurely ceased.

There are words I can understand and spell, but not pronounce. Then there’re words I can pronounce and verbs I can conjugate, but fail to be able to put them into coherent sentences, unless I have preplanned and rehearsed what I want to say.  A killer for spontaneous conversation.  However, the greatest language mistakes I’ve made are with false friends – French words that look and sound like English words, but have a very different meaning.

A further barrier to my communication is the spit-fire speed at which the French speak and the plethora of silent letters that can make a sentence sound like one, very long, indistinguishable word. My comprehension, when it exists, lags at least few paragraphs behind the conversation making me look like a village idiot: my facial expression is blank as the flight or fight mechanism musters the energy needed to decipher what I'm hearing.  Definitely not a time to multitask. 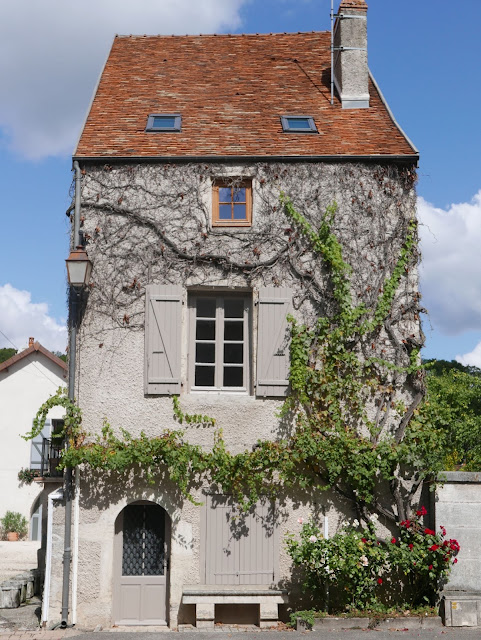 Our first foray into a hardware store (un bricomarche) was met with puzzled looks when I asked the carefully rehearsed question "Est-que vous avez des planchers de chien s'il vous plait?"  Have you (floor) boards (made) of dog please? “Ahhh chêne – oui, oui “ was the relieved response of the shop assistant when I produced the piece of paper on which I had correctly written my question.

Excité(e) is a French word that I can pronounce clearly and confidently. In the past I’ve told quite a few French people (including officials) that I was très excitée to be in France, only to get a reaction which ranged from a smirk to a look of indignation. With such responses, a prudent person would have referred to their dictionary. Not me. Unfortunately excité(e) remained in my oral vocabulary until last year.

It was the retort of our close French friend, Guillame, that finally goaded me into checking on the translation of excitée.

After a 6 am start on a day in July, in order to make as much possible progress with our renovating before the expected 400 C heat arrived, a trip to the le bricomarché and le supermarché were necessary. As I was leaving My French Folly, clutching a shopping list, Guillame (artisan extraordinaire) appeared - just in time to advise me on what type and brand of wood preservative I should buy.

"Bonjour Guillame " I exclaimed, before kissing him on each cheek, “Je suis

Loosely translated I said "Hello Guillame, I am sexually aroused because you had arrived and I'm going shopping. What type of condom do I need to buy please?"

Note to self: excité = sexual excitement or arousal (not thrilled or excited); un préservatif = condom; chêne is not pronounced chien. 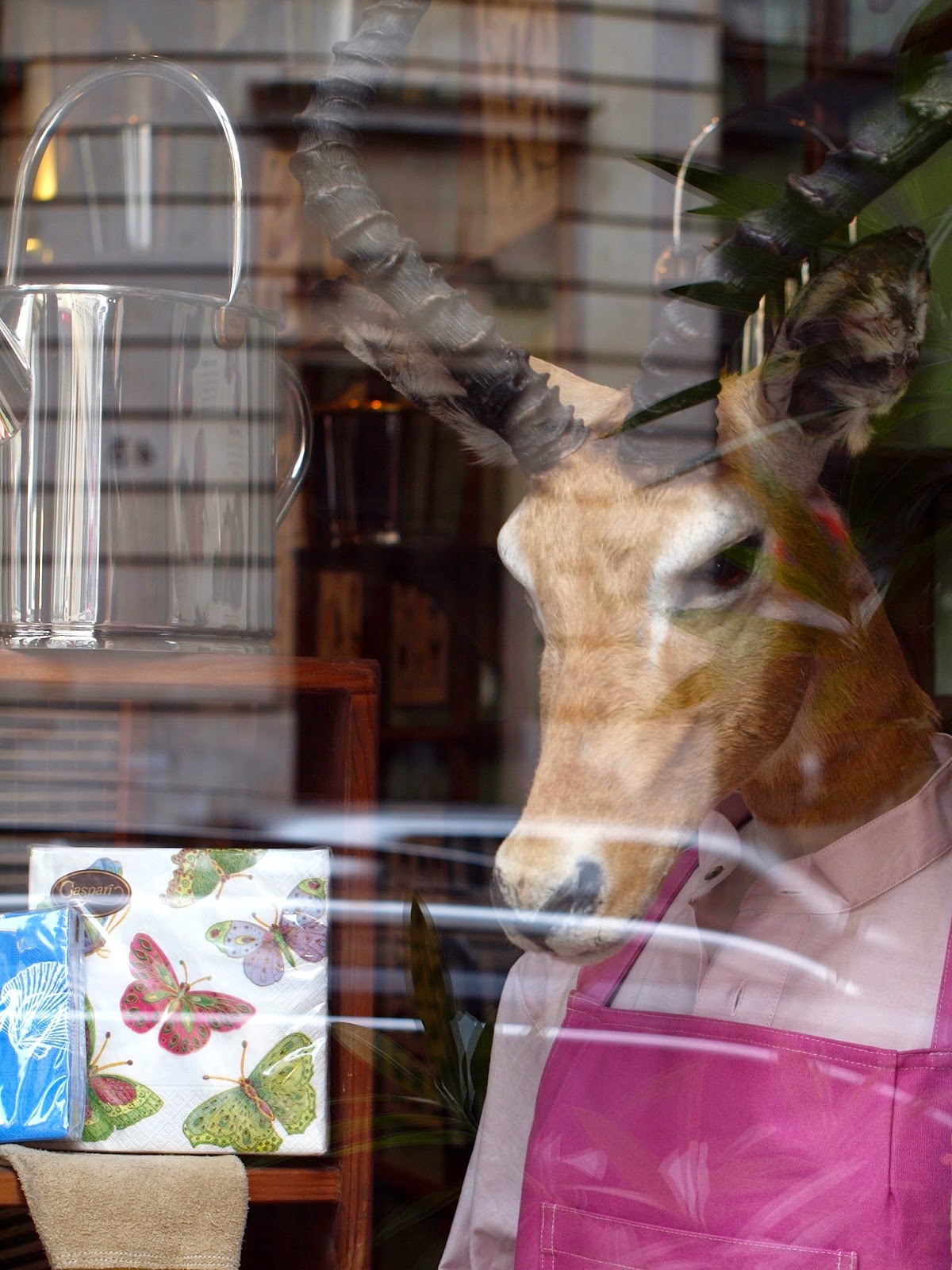 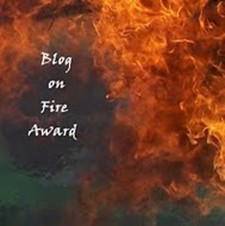 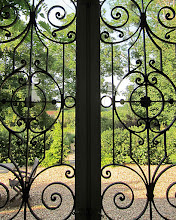